In this post I will show you how you can use pre-trained models and transfer-learning to build image classification models in CNTK with ease.

You can get the code for this post over in my Azure notebooks collection: https://notebooks.azure.com/FizzyHacks/projects/cntk/tree/transfer-learning

If you're looking to train an image classifier based on an existing model you'll need to follow a two step process:

To show you how easy it is to use transfer-learning, we're going to use a pre-trained model to build a hotdog or dog model. This model is capable of distinguishing between a hotdog and a hot dog (teckle). Not very useful, I know, but I had to think  of something to demonstrate transfer-learning.

To start out, we're going to take a look at how to load and modify pre-trained models.

CNTK comes with a number of pre-trained models specifically trained on image data. You can find all of the trained models on Github: https://github.com/Microsoft/CNTK/tree/master/PretrainedModels

First, we're going to download the pre-trained model and load it into memory.

To load the pre-trained Resnet18 model we need the following piece of code:

It performs the following steps:

After the model is downloaded we can load the model using the following code:

This code uses the load_model function to load the model graph from disk.

Once we have the model loaded, we can start to modify it.

The current model doesn't fit the use-case that we're trying to implement. The pre-trained Resnet18 model requires normalized image data as input. The output of the model has 1000 neurons corresponding to the 1000 classes it can predict.

We don't have normalized data, we're using some images pulled from Google image search so we need to account for that. Also, we're only going to predict two classes: hotdog or dog. So we need to modify a few things.

Let's start by cloning the layers that we're going to reuse.

Every CNTK graph has a method called clone that you can use to copy layers. You can choose to copy the layers with changeable weights or with frozen weights.

Now that we have the pointers in the base model that we need we can clone the layers that we want to reuse using the following code:

The output of the code is a cloned set of layers that we can't optimize further. Now we can start to connect a new input and output layer to this set of cloned layers.

Attaching a new input layer to the model

In the previous section we've cloned the pre-trained model and removed the input and output layer of the model. In our new model we want to be able to feed in raw pixel data that isn't normalized. The model should normalize the raw pixel data before it is passed through the next of the model.

The following code demonstrates how to create a new input variable and input layer for the model:

Once we have the input layer, we can attach it to our cloned layers using the following code:

When we invoke the cloned_layers variable as a function and feed it the normalized_features variable, we get back a new model function that connects the input to the model.

With the input connected, let's take a look at connecting the new output layer next.

To connect a new output layer we need to define a new Dense layer with a softmax activation function. We can do this using the following code:

The new Dense layer has two neurons, one for hotdog, and another one for dog. We've given it a name output so it's easier to find when we want to use the model.

To connect the model to the new output layer we need to write one more line of code:

We now have a fully connected model that we can start to fine-tune with new samples.

In the previous section we've loaded a pre-trained model and modified it so it fits our use-case. Most of the layers in this modified model are fully trained. We only need to optimize the parameters in the output layer.

To optimize the output layer, we need to perform a couple of steps:

Let's start with loading the data to train the model.

Creating a new minibatch source for training and testing

We don't have a huge dataset available, there are 20 images in total for training and 10 for validation. Each class is equally represented, 15 dogs and 15 hotdogs.

We can use this utility function to create a test datasource and a training datasource:

We've just configured the data sources for training and validation, now we can go ahead and set up the criterion and learner for the model.

Defining the criterion and learner for the model

The criterion for a deep learning model in CNTK is defined as a combination of a loss and metric. The loss is used to determine how to optimize the weights. The metric is used to measure the performance during training and testing.

A criterion can be created using a criterion factory function which is demonstrated below:

Now that we have the criterion, we can create the learner to optimize the parameters in the model using the following code:

This initializes the SGD learner with the parameters of the model and a learning rate of 0.01.

In the previous sections we've created everything that we need to train the classifier. We can use the following code to set up the training process:

When we run the code, it will produce output similar to the following:

Now that we have a trained model, let's take a look at how to export it so we can use it from other applications.

There's one more thing left to do. If we want to use the model in a different application we need to store the model on disk and use it in our application. CNTK supports storing files in ONNX and CNTK format. ONNX is an interoperable open format that allows you to load trained models in various languages such as Java or C#. So if you're planning on building an image classifier that you want to use in a mobile application or website then ONNX is your best bet.

Here's how to store the model in the ONNX format:

Now it's time to have some fun! Download the ONNX runtime for C# or use DeepLearning4J to load the model. I'll leave it up to you to make something fun with the sample code in this post.

And on that note, I want to take a minute to promote my book. Deep Learning with Microsoft Cognitive Toolkit Quick Start Guide is a short book that helps you get started with deep learning. I've worked together with Packt to create this book to maximize your profits and minimize the effort to learn about deep learning.

You can find out more about my book on Amazon.

Hope you enjoyed this post, and see you soon! 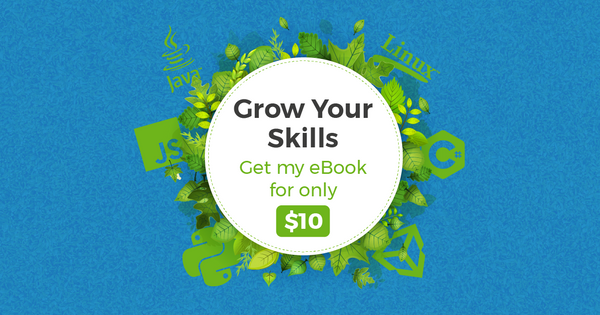 Want to get your hands dirty with Microsoft CNTK and deep learning? Packt is running a great deal on my book, you can now get it for just $10. 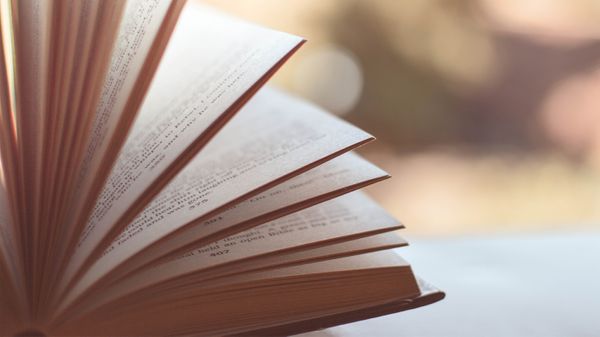 At last my book is done and soon coming to an online book store near you. It's been 4 months in the making and I spend a lot of time writing it. I feel relieved that it's done and I'm a little anxious what people will think. I had a lot of fun writing it. Should you be writing a book too?